More than 25 years of expirience!

FUX`s young and dynamic team has focused on the development and manufacture of new, innovative products for the window industry.

Economy, quality and protection of the environment are the mainstays of the FUX technology which has reaped success worldwide. 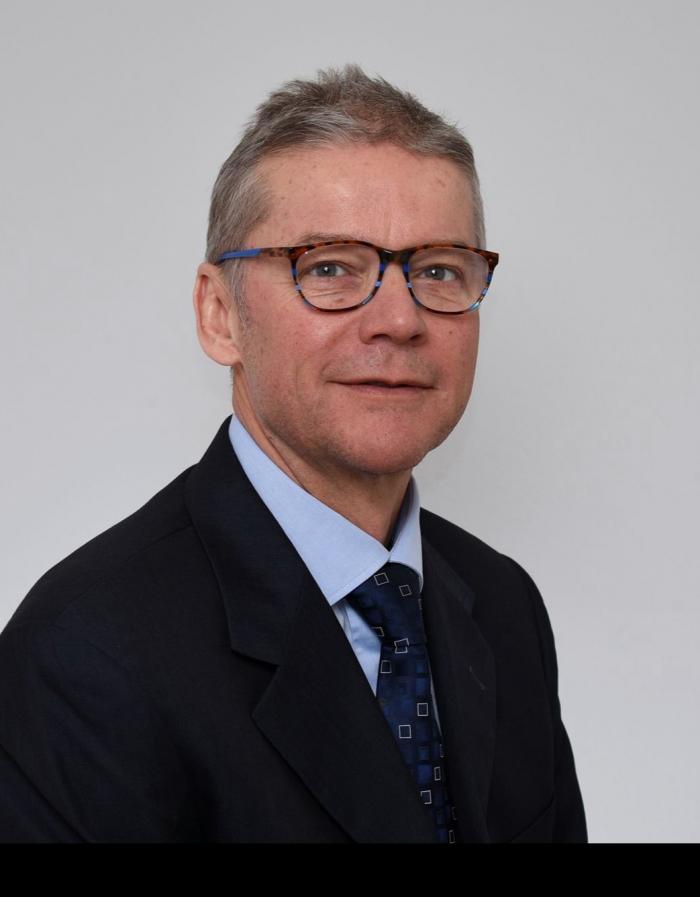 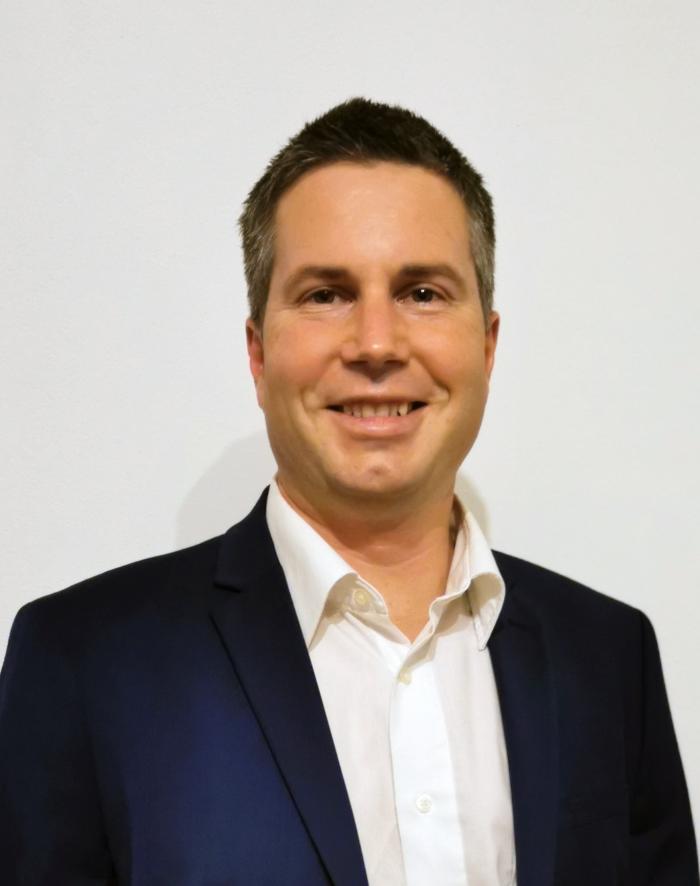 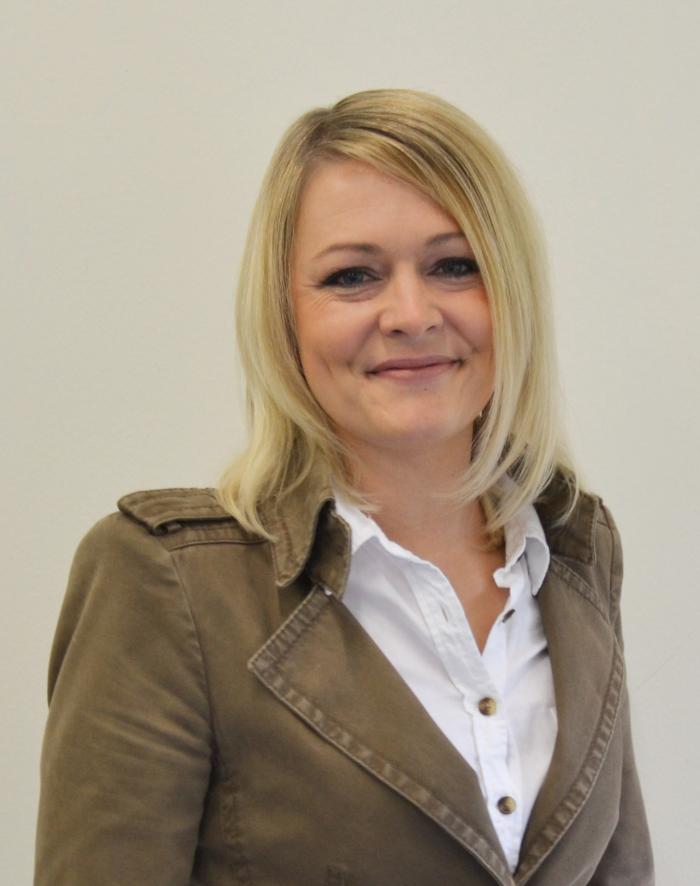 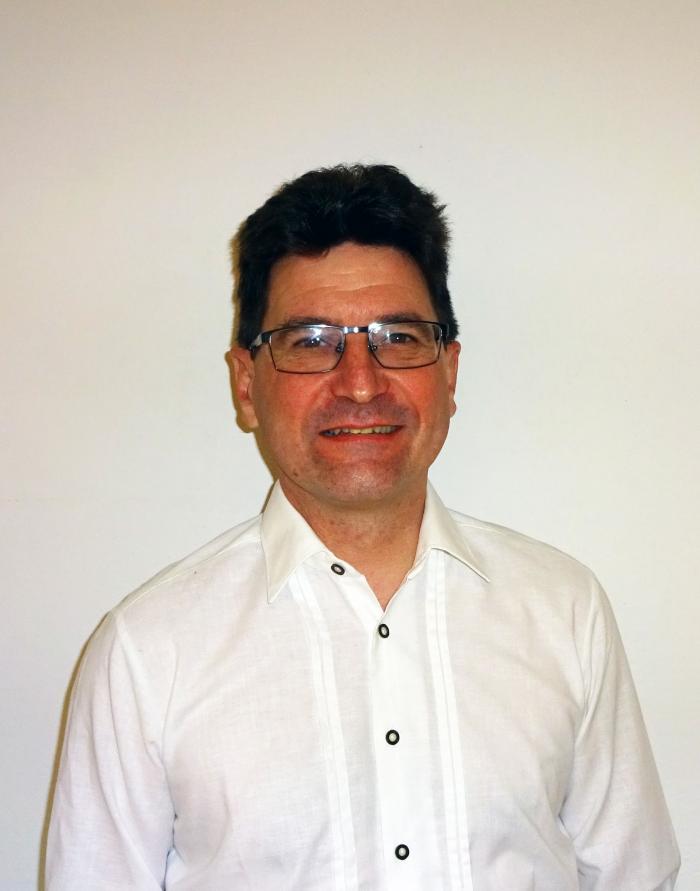 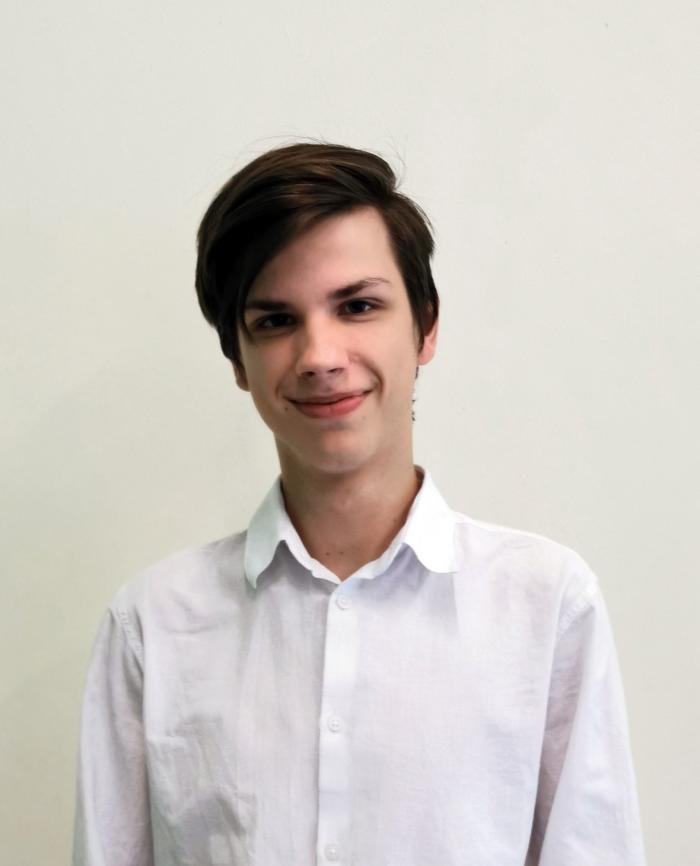 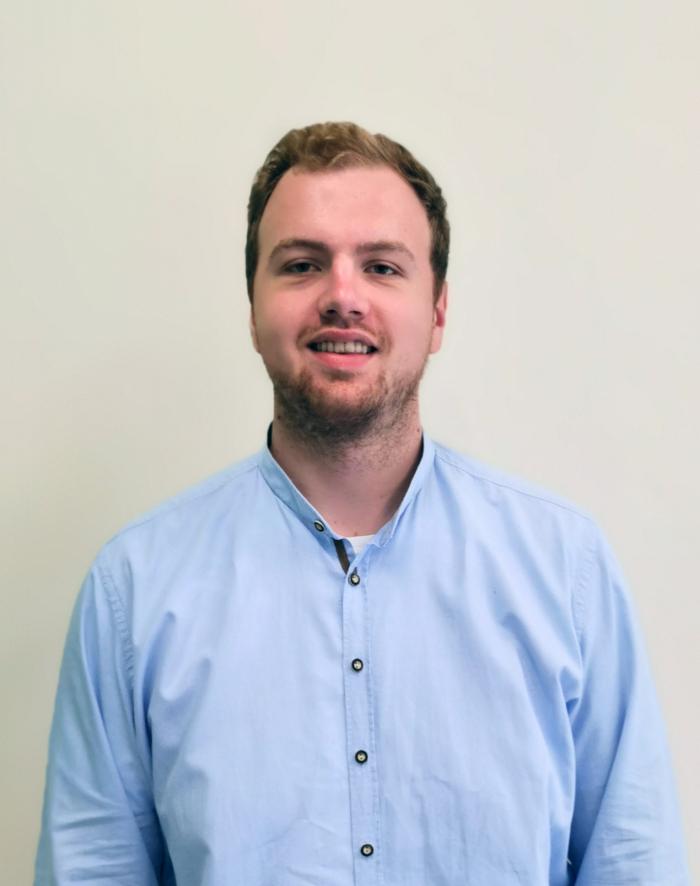 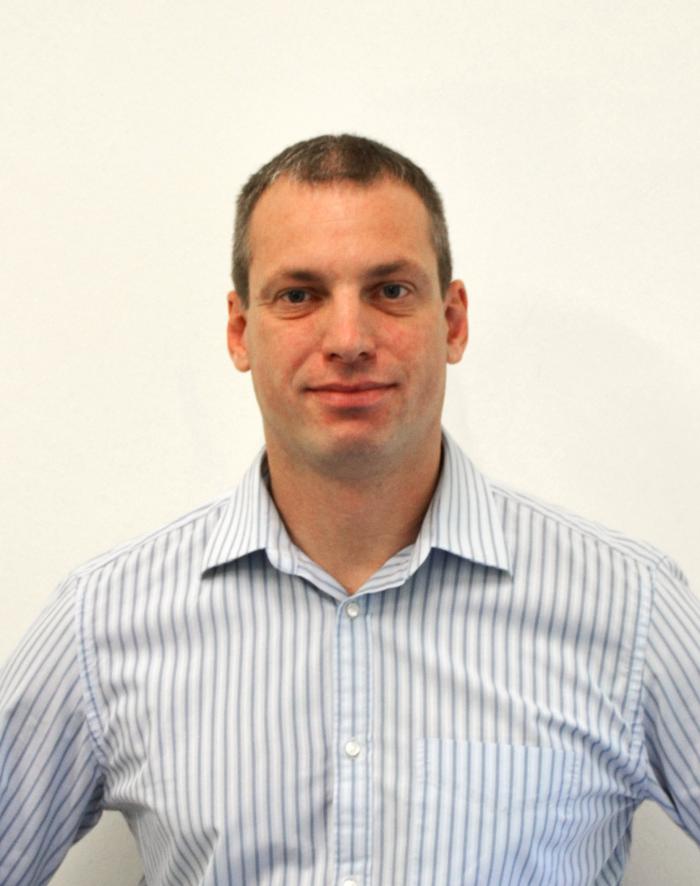 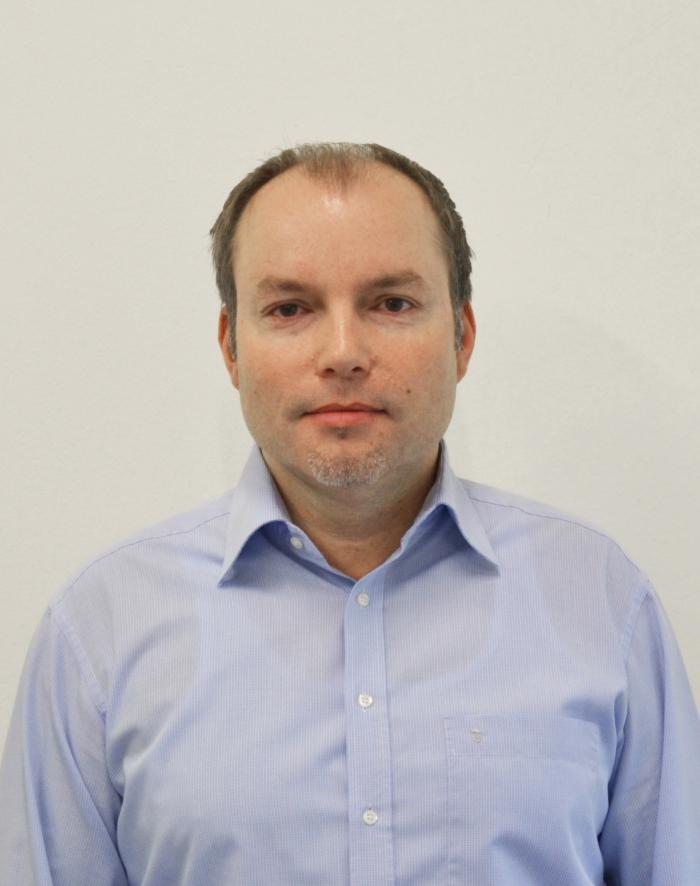 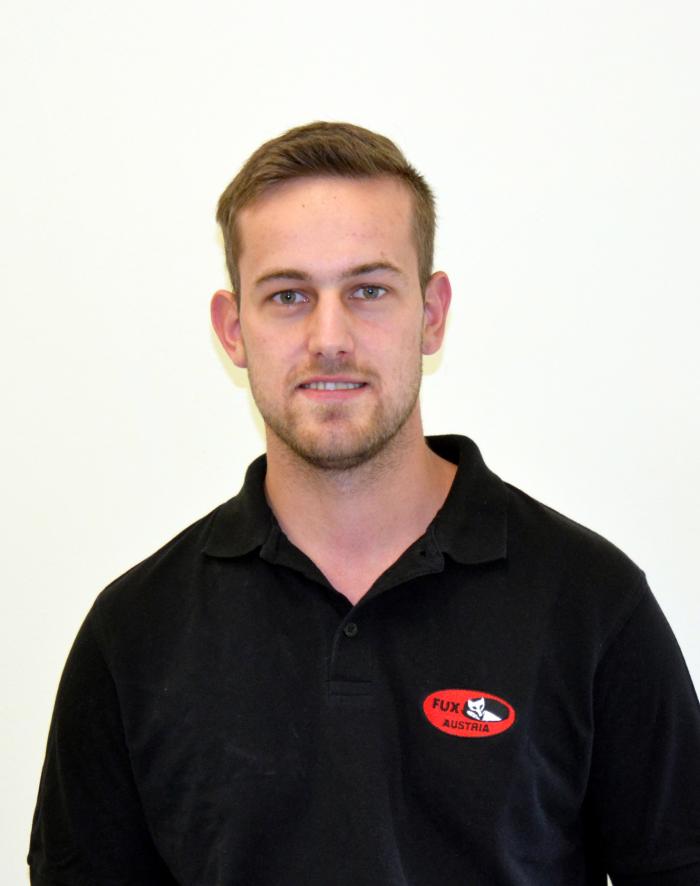 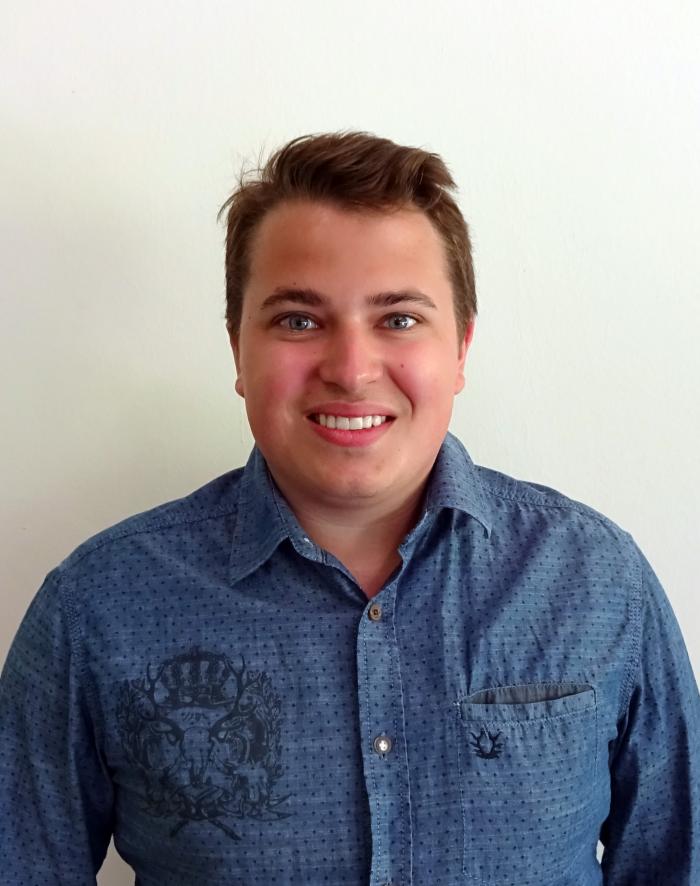 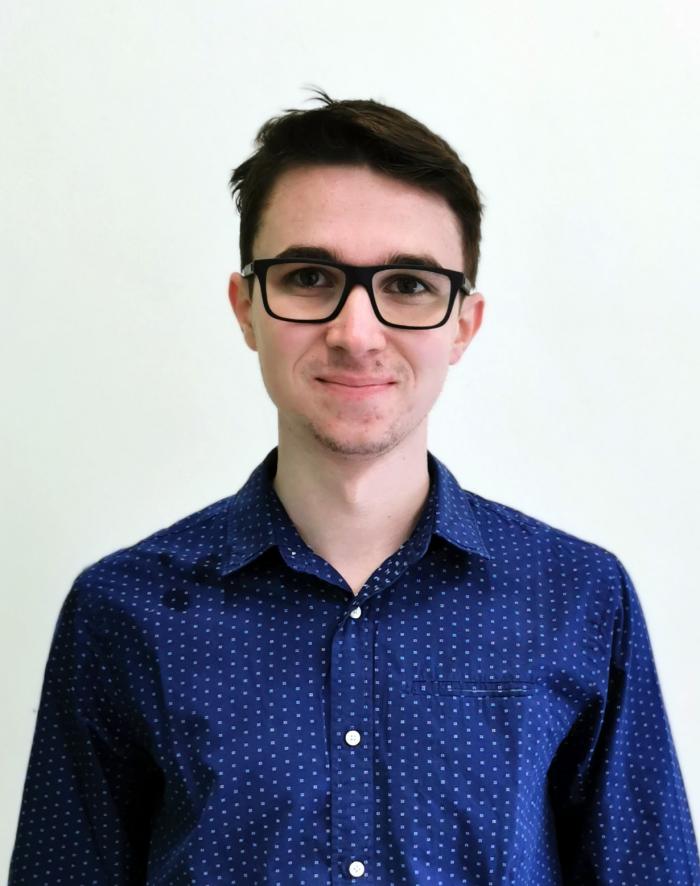 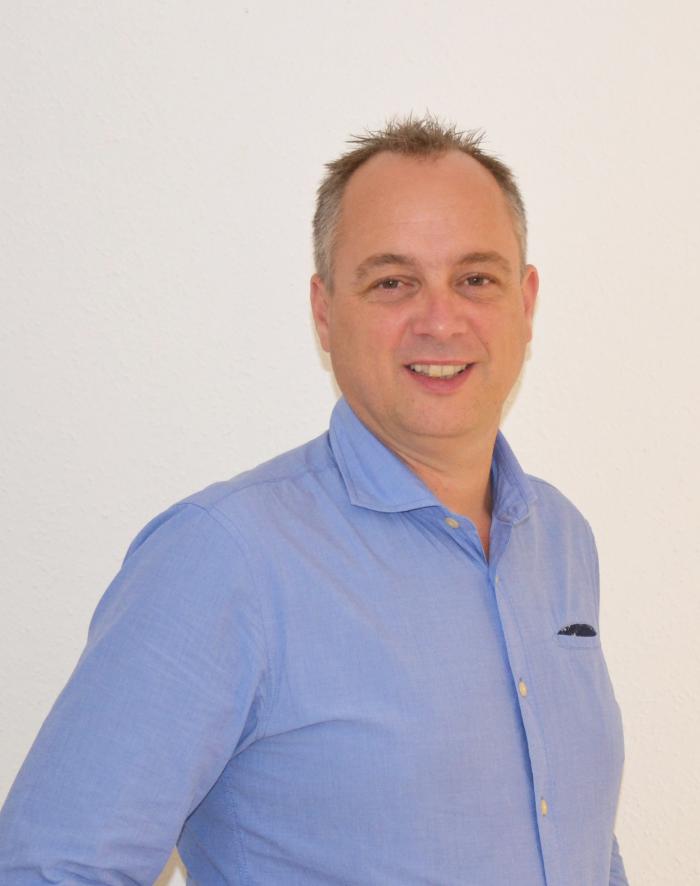 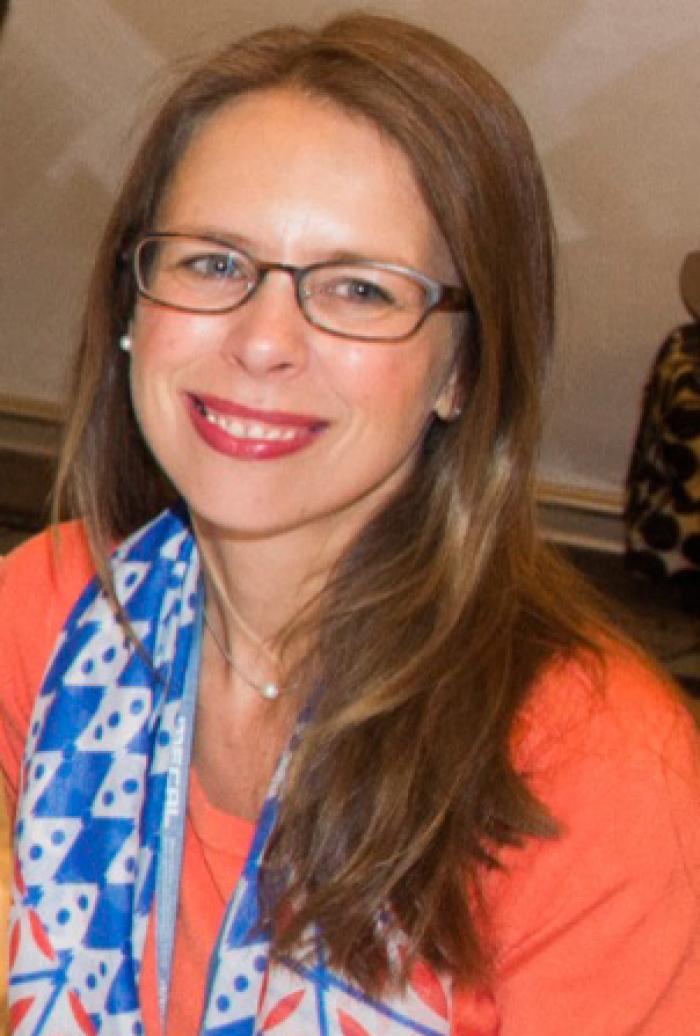 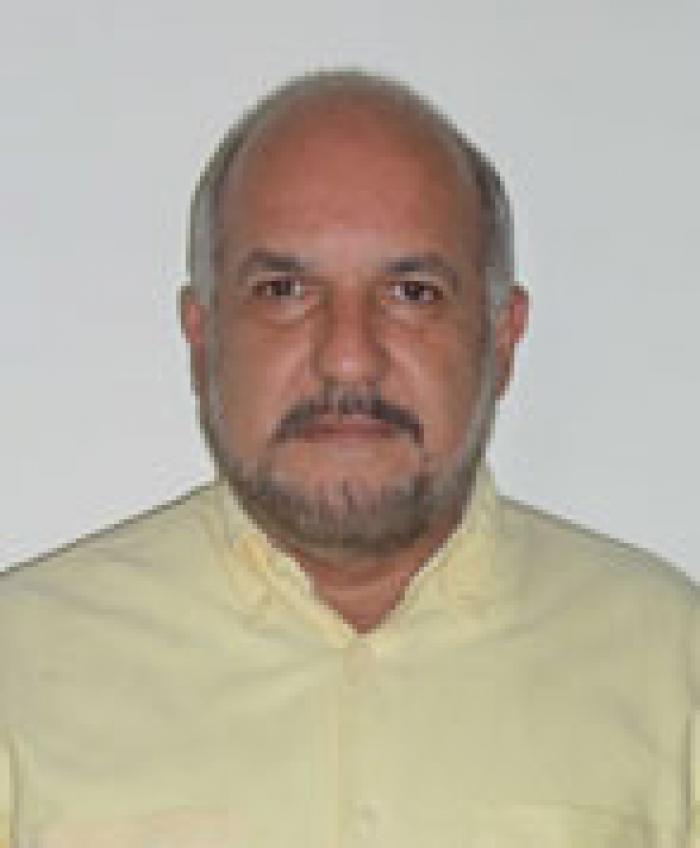 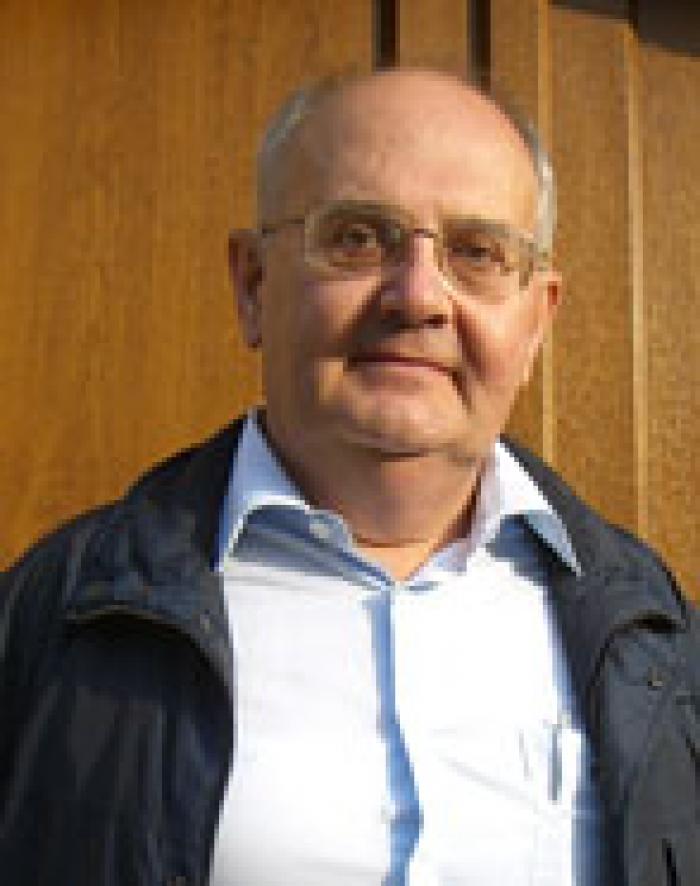 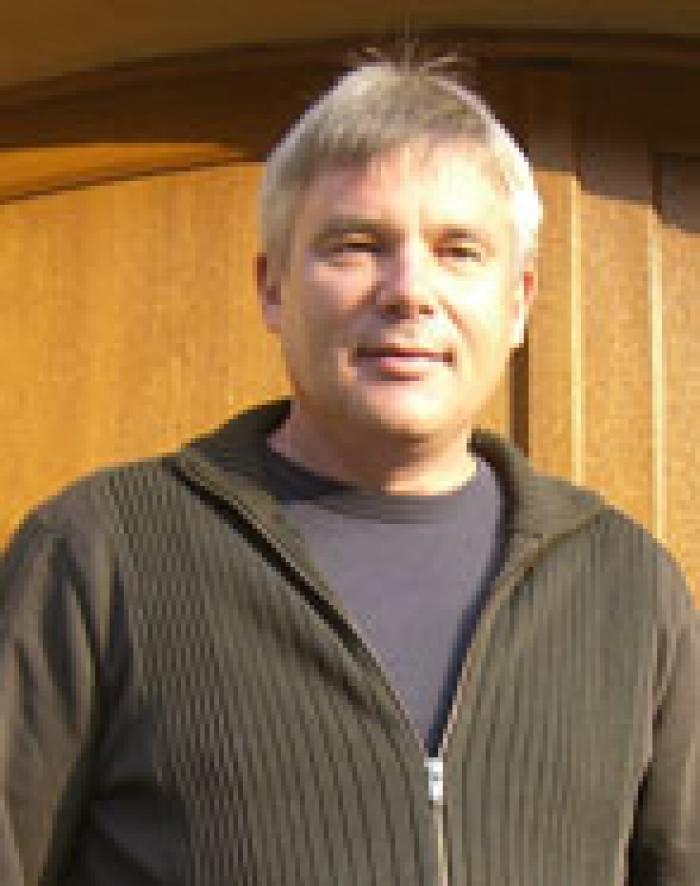 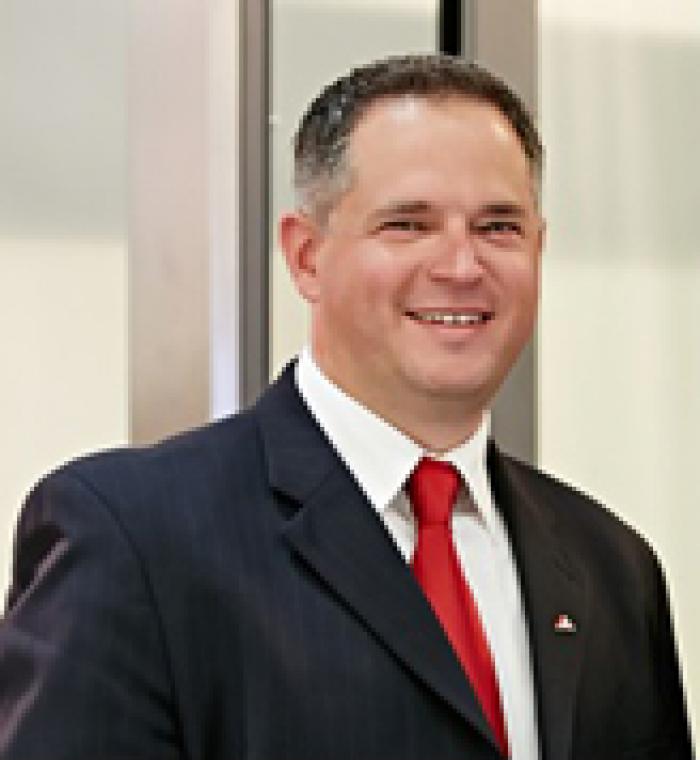 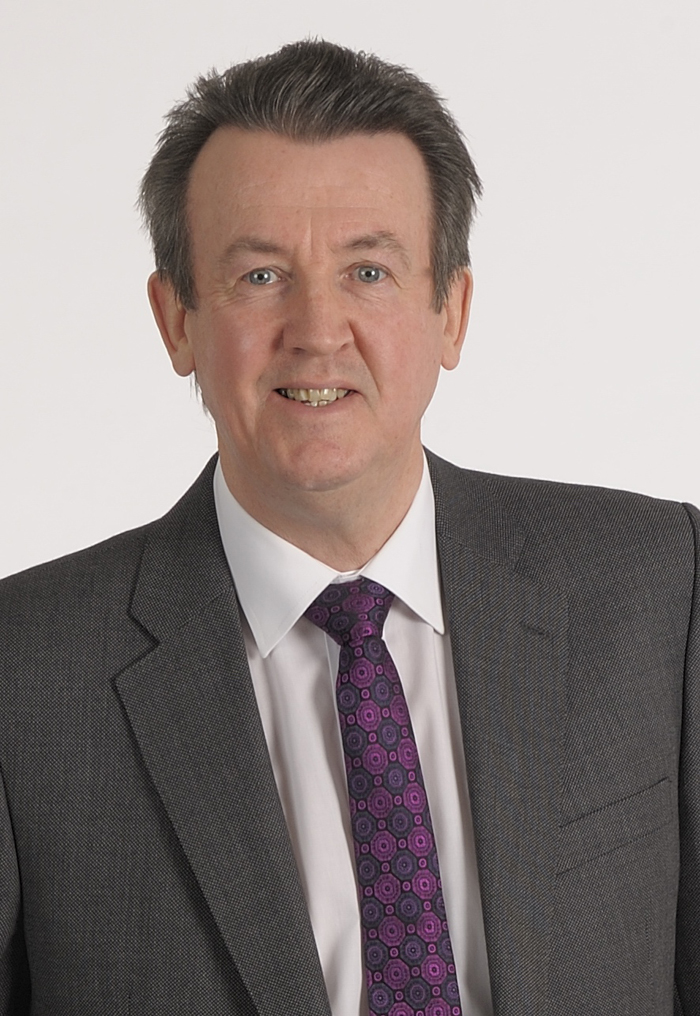 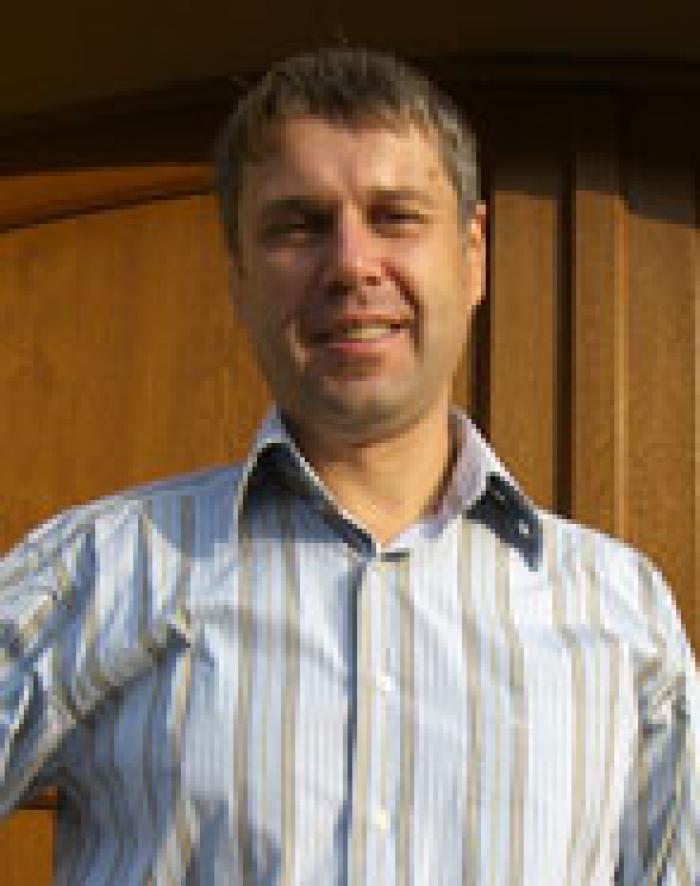 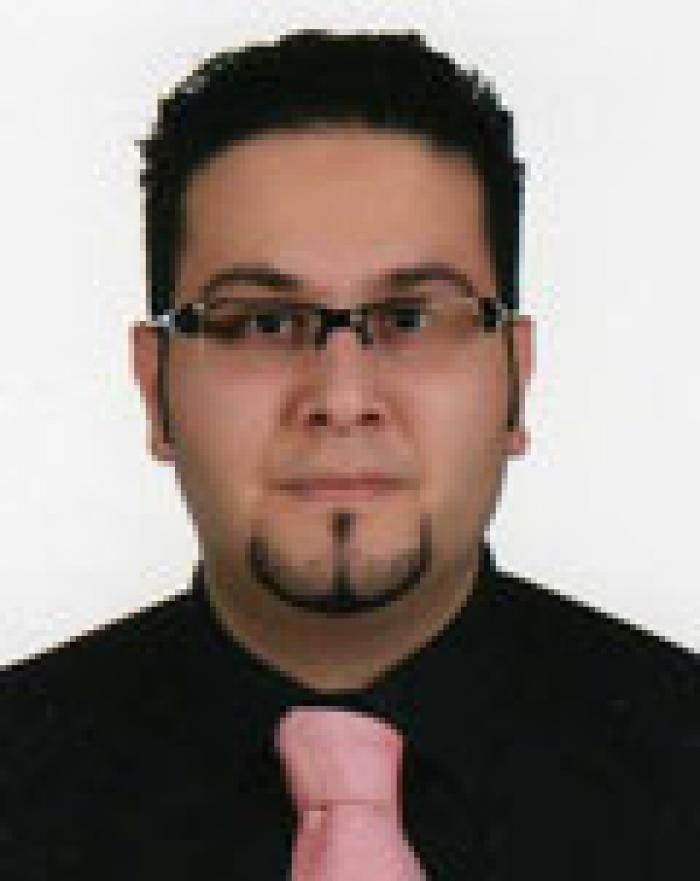 The scythe works were founded on the river Pießling in 1540 by Franz de Paul Schröckenfux. This work has been operating throughout the world for more than 450 years and is now one of the oldest industrial enterprises in Upper Austria. At the time the scythe smithy was founded, the master blacksmiths and their apprentices fashioned the red-hot iron with hammers in order to shape it into scythes.

In the 16th century, it was the courageous and foresighted works owners who set about erecting water-driven hammers in Roßleithen. The heavy blows from the water-powered hammers enabled the manufacture of an improved, more even scythe blade than through the exhausting physical blows made to the iron before that. 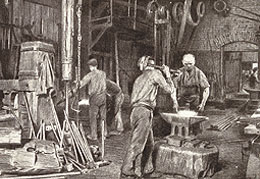 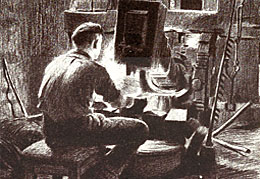 The new scythes, which were soon called 'blue’ scythes due to their improved quality, were soon on their way to conquering the whole of Europe. There had, however, always been restrictions to the extent of industrialisation possible in scythe manufacturing. Tradition has always remained inextricably linked to progress in  the Schröckenfux scythe works. The scythe blacksmiths are still producing  top-quality scythes with great technical skill in the modern forge. The blacksmiths  were once commonly known as “black earls“. Many families of the “black earls”  became extremely affluent in the 18th and 19th century.

In 1953 the mowing  blade work was established at Schröckenfux for the manufacture of cutting  blades and complete mowing blades. From modest beginnings with an annual  production of 50,000, the work has grown to producing over 8 million units  today. The production of cutting blades is mainly carried out using special  machines, which are developed and also in part built by the company. A  significant milestone in the upward trend was the introduction of tempering  with high-frequency technology as well as numerous automations to the technical  processes.

A further step in the successful development of the Schröckenfux company was the founding of the Fux Maschinenbau und Kunststofftechnik GmbH. company in 1994.

On the basis of already existing special machines and the jig department, the Fux team specialised in the development and manufacture of new and innovative machines for window construction, which have been a worldwide success. Age-old knowledge, skills that have been handed down through the generations and new technologies are all linked with each other to create the best product.

The greatest change in the history of Roßleithen was initiated from the Schröckenfux company in 2003 when they embarked on their production hall construction project. The site of former company premises and works apartment houses was selected as the location of the production hall. Two apartment houses were built near the primary school to house the eighteen families from the former works apartment houses. This housing project could only be realised thanks to Mr. Klaus Mößlberger “vulgo Glöckl”, who provided the sites for building.

The demolition of the centuries' old buildings and apartment houses and the preparation of the building land proved to be a huge event, which caused something of a sensation. In June 2007 building on the new production hall got underway and it was ready and cleared for use after a construction period of just four and a half months. This was the largest investment in the company's almost 500 year history and a historic milestone for the future of the company. Furthermore, it completely changed the look of Roßleithen and catapulted it into the 21st century.